Day four of the first ever Sibos London…what a day (and week) it’s been! Today was the first ever Talent Thursday at Sibos. A new initiative to bring together today’s experienced senior leaders with the next generation of talent in finance. 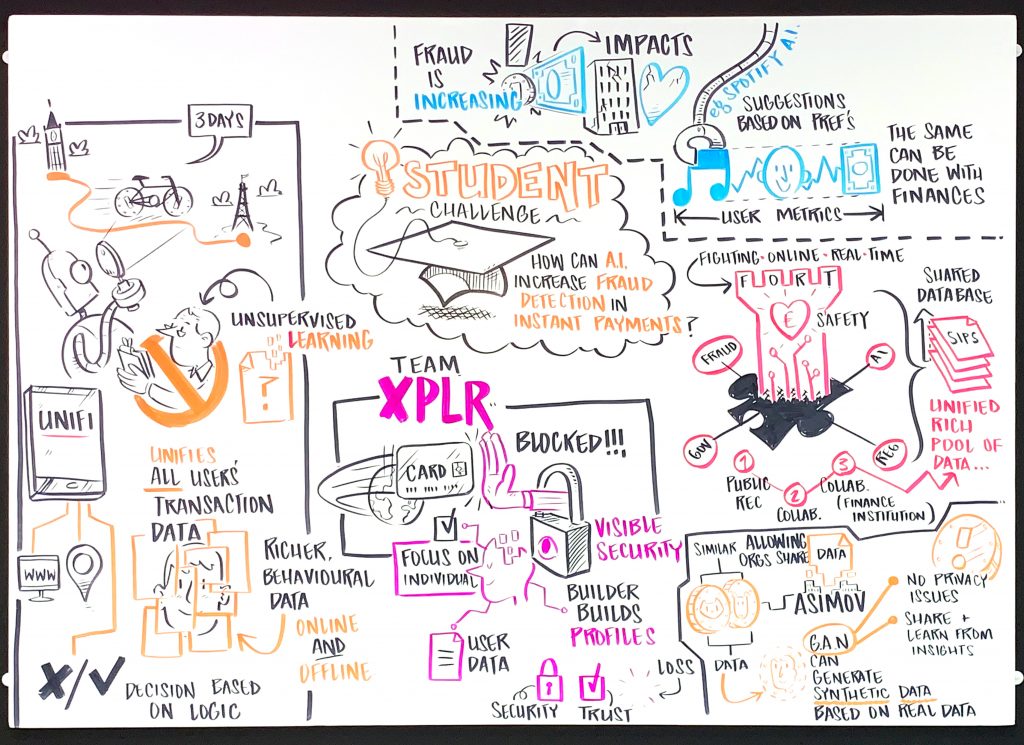 We began with one of my favourite parts of Sibos; the SWIFT Institute Student Challenge (this is the fourth year we’ve run the Challenge). Universities students were challenged to come up with ideas on how to use artificial intelligence to combat fraud in an instant payments world. Five student teams (with a total of seven students) were selected from the submissions received from across Europe to present their ideas at Sibos. We met with them all on Sunday for a day of rehearsals, and they have been working hard all week. They have all thrown themselves into Sibos; networking; attending sessions; and continuing to update their presentations until last night based on what they have learned by attending Sibos. It was all worth it. Their presentations today were amazing! Some great ideas there (and obviously the audience felt this too as there were several business cards being given to the students afterwards). They are all winners, but ultimately there was one overall winner chosen by our judges – Samuel Wincott from Cardiff University with his idea, Asimov! Congratulations Samuel. His idea involves the use of GANs (Generative Adversarial Networks) to improve the quality, quantity and utility of customer data by augmenting and anonymising it so it can be used to improve fraud detection. Congratulations to all our 2019 students – Jess Clemens, Jean-Philippe Richard-Charman, Ayaz Bin Sabir, Davide Motta, Huda Abudher and Rebecca Sterling. 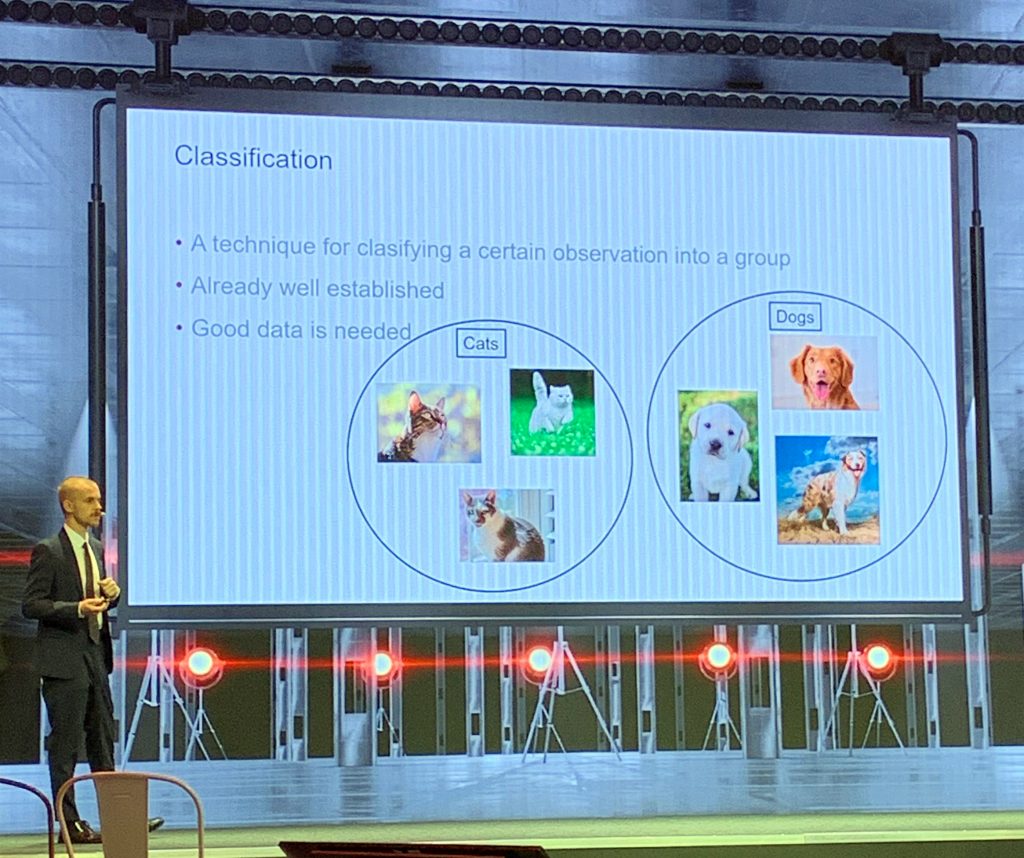 Our final lunch & learn took a look at how to secure the future of the financial industry through greater gender diversity with Kristina Kämpfer and professor Dariusz Wojcik from the University of Oxford. At the Women of the World event at Sibos Sydney last year, we launched a new research grant to look at gender diversity. The Oxford team have spent much of this year studying the situation of women in the industry by speaking to financial services professionals in London and Frankfurt. Findings show that culture is key to understanding why gender equality remains a far-off goal in finance. In terms of the industry’s attractiveness as a career, it suffers from a loss of reputation following the financial crisis, combined with an image of being outdated and stuffy, as well as a lack of understanding as to exactly what finance is and does. Surely these are challenges that we can overcome. 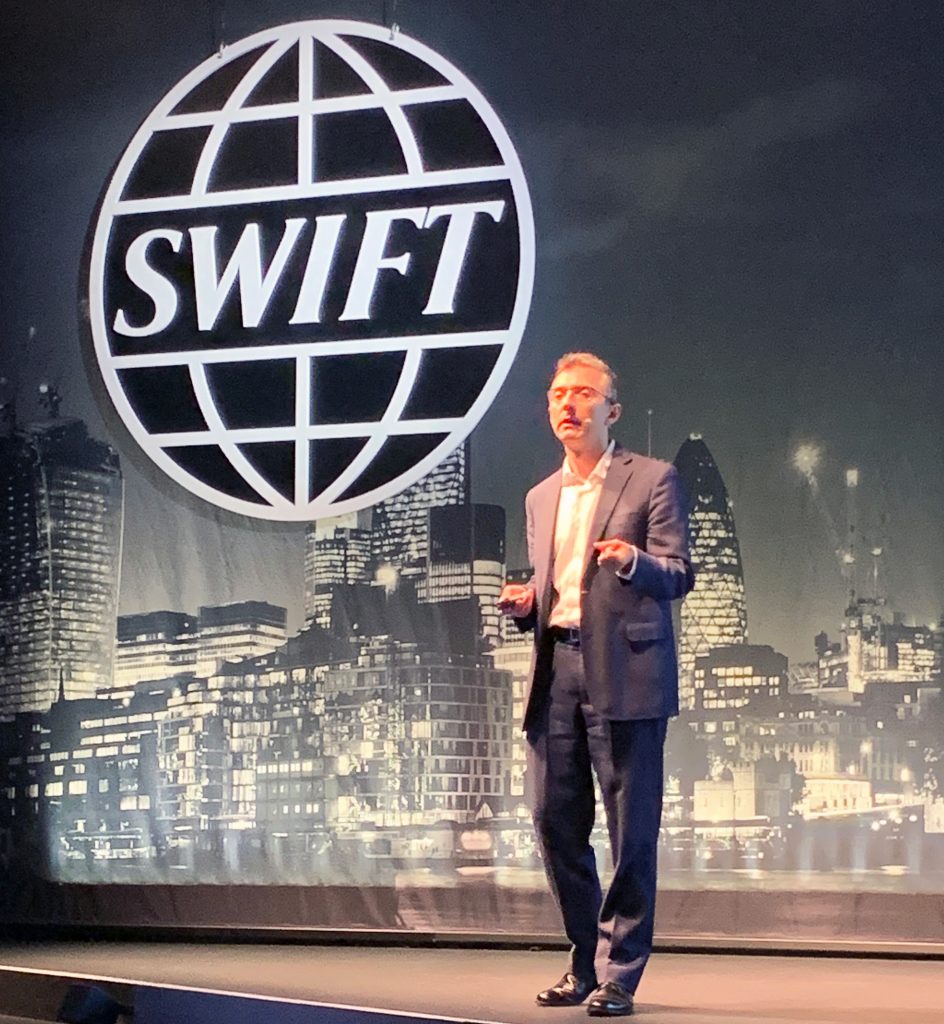 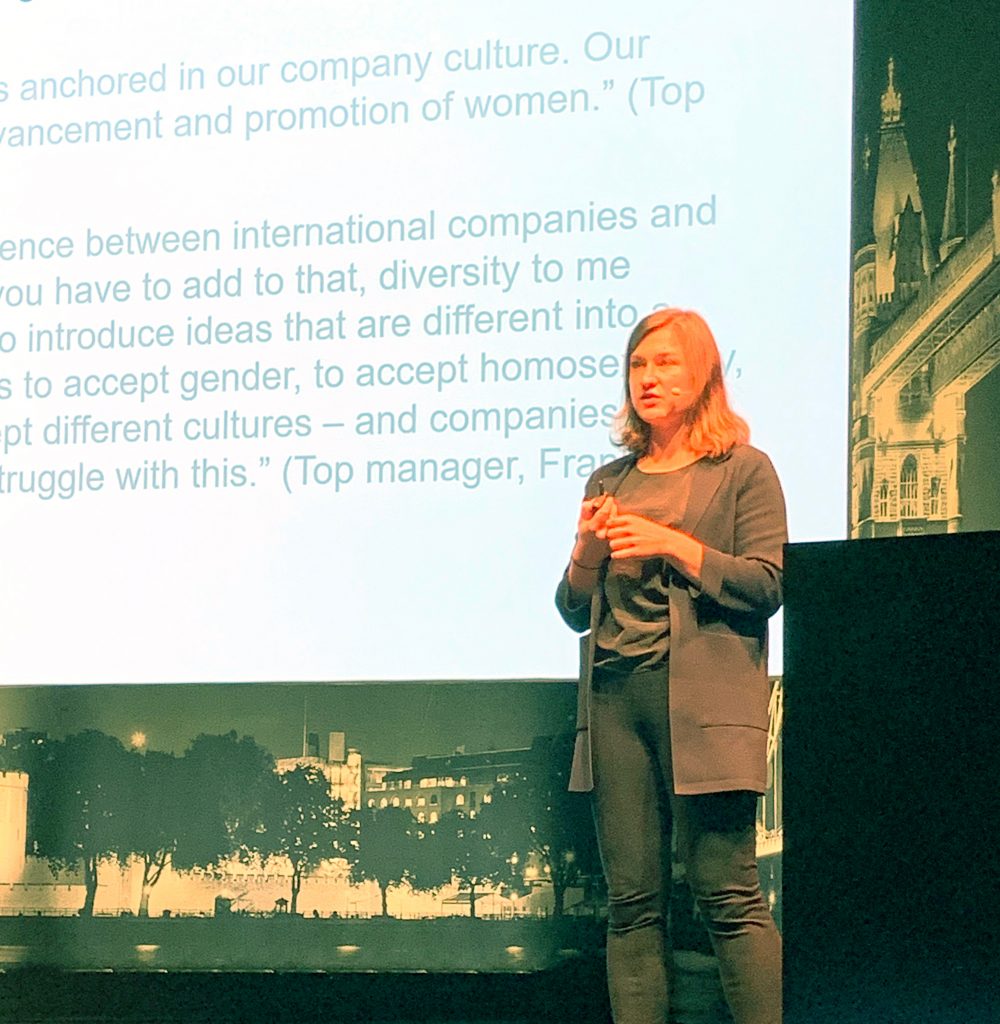 In the final SWIFT Institute session of Sibos London we hosted three of the nominees from the 7th edition of The Ethics & Trust in Finance Prize. This bi-annual global competition invites essays from people aged 35 years or younger offering their ideas on improving banking and financial services through increased trust and integrity. SWIFT and the SWIFT Institute have been proud to partner with this 7th edition of the Prize. Andrea Roncella, Monika Swaczyna-Pruchnik and Colin Sweetman presented their ideas on the Spotlight Stage today. The overall winner of the Prize from amongst all the nominees will be announced in Paris in November. 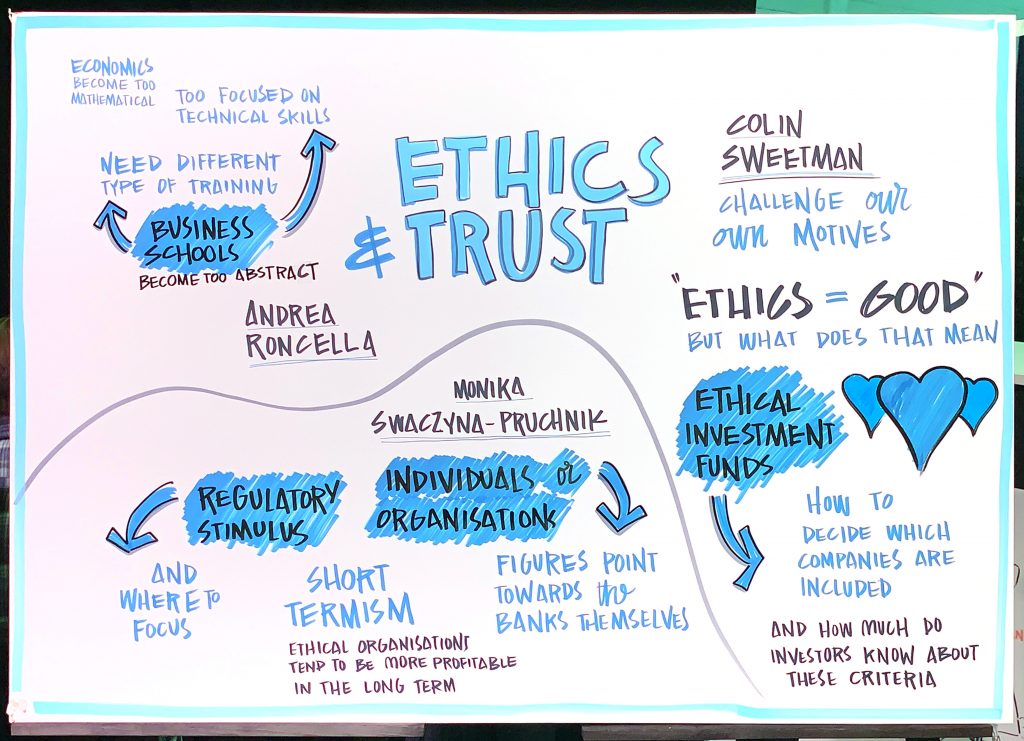 Finally, the Sibos Closing Plenary finished what has been an amazing (and exhausting) week. Already thoughts are turning to Boston in 2020…. See you there!